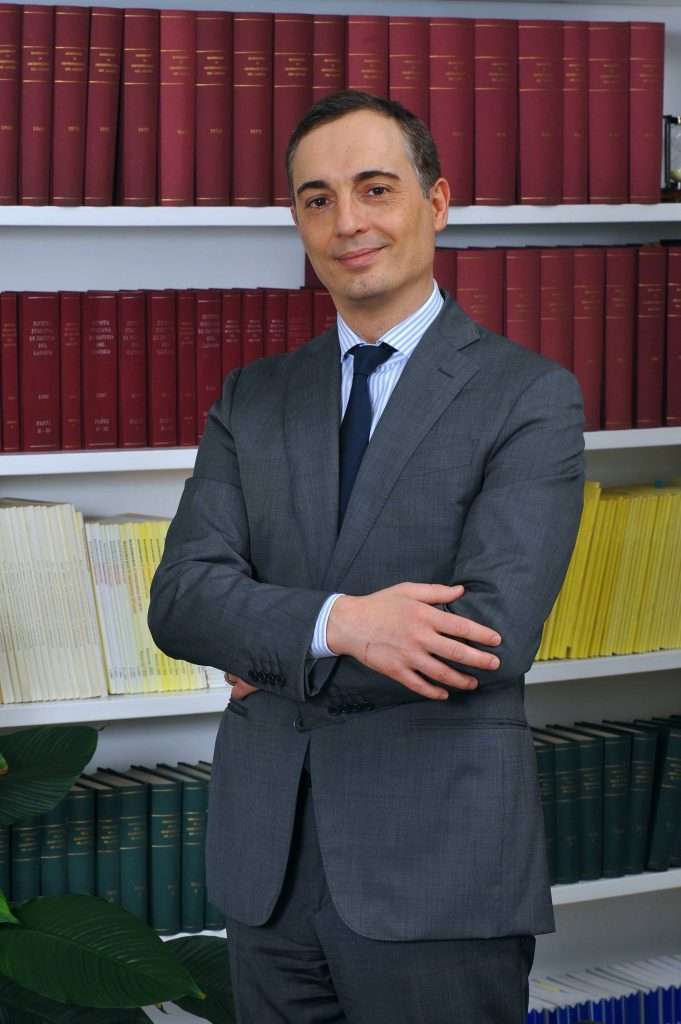 After his legal training with the Law Firm of Isabella Beccaria, he passed the Bar Examination in the District of the Court of Appeal of Milan, being admitted to practice in Italy in 1997,  and becoming founding Partner of The Law Firm of Beccaria e Capurro in 2002.

In over 25 years of professional activity devoted to the Labour Law, Trade Unions Law and Industrial Relationship, Filippo has developed a remarkable professional expertise, assisting several national and international Groups in all the aspects of these matters, from reorganization procedures  to Industrial relationships, from strategic and operative consultancy to Judicial activity.

Filippo has a really extensive Court experience, having argued a great deal of cases before the Courts of Law of the entire Country.

He assists Executives and Directors in all matters relating to their employment relationships, as well as in the context of any dispute related thereto, both before the Labor and the company Courts.

Filippo is an expert in agency agreements and in the legal problems concerning the management of network of agents, providing consultancy and judicial assistance.

Accuracy, organization and operational readiness are a constant feature of his professional approach, which is always focused on the needs and objectives of his clients.

Since 1995 Filippo authored several legal articles and was a speaker in a number of legal conferences.

Since 2005 he is member of the Editorial Board of the D&L Rivista Critica del Diritto del Lavoro having, cooperated with such legal review since 1995.

Filippo cooperated with the Department of Labour Law of the State University of Milan.

On a regular basis, Filippo chairs the Panel of Arbitrators formed under the provisions of Article 7 of Law No. 300/1970 (disciplinary procedure), as an appointee of the Employers Associations.

He is consulting member of the Certification Commission of the Territorial Labour Inspectorate for the Provinces of Milan and Lodi, designed by the Milan Bar.

Go to the page